Turkey officially the Republic of Turkey is a transcontinental country located mainly in Western Asia, with a smaller portion on the Balkan Peninsula in Southeast Europe. East Thrace, located in Europe, is separated from Anatolia by the Sea of Marmara, the Bosphorous strait and the Dardanelles (collectively called the Turkish Straits).

Turkey is bordered by Greece and Bulgaria to its northwest; Georgia to its northeast; Armenia, the Azerbaijani exclave of Nakhchivan and Iran to the east; and Iraq and Syria to the south.

Istanbul is the largest city, but more central Ankarais the capital. Approximately 70 to 80 per cent of the country's citizens identify as Turkish.

A Range of tourists descends on Turkey from all over the world for many reasons. It’s almost impossible to think that what was once a collection of small, sleepy, fishing villages is now such a thriving hub of tourism, overflowing with bars and cafes, nightclubs and beaches.

Home to stunning scenery with multiple mountain ranges running across the region offering incredible peaks and swooping valleys, providing plenty to do for those who love the great outdoors, from a casual hike to an action-packed ATV tour and everything in-between. 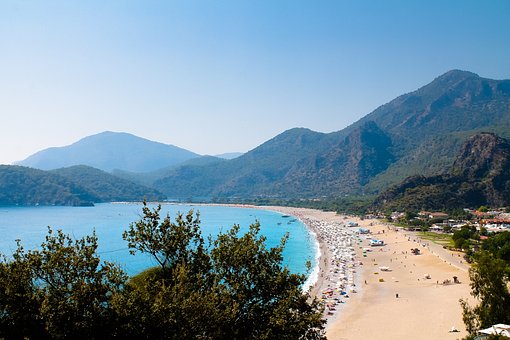 Located at the junction of the 2 best seas in the world; the Aegean and the Mediterranean, Bodrum is home to 67 blue-flag beaches. A blue flag is a stamp of approval given to only to the cleanest waters, making Bodrum one of Turkey’s biggest beach holiday destinations.

You would think that finding a swimming spot would be an easy thing to do for locals but it is not. Unfortunately, Bodrum’s coastal stretches have been split between various pricey hotels, bars, and residential projects. During the summer months, Turkish tabloids thrive on the bikini bodies of the Turkish celebrities shot at the beach clubs or private yachts in Bodrum. And remains open to the public is often too crowded to enjoy.

Bodrum, offers great holiday opportunities for the visitors with its intense nightlife, beautiful beaches, amazing coves, wonderful nature, historical sites, quality hotels and holiday villages. Enchanting villages, with guest houses and small hotels on quite bays dot the Bodrum peninsula. There are many beautiful must see coves and beaches in Bodrum. Attending to discounted cruises is also a great attractions in your Bodrum holidays. 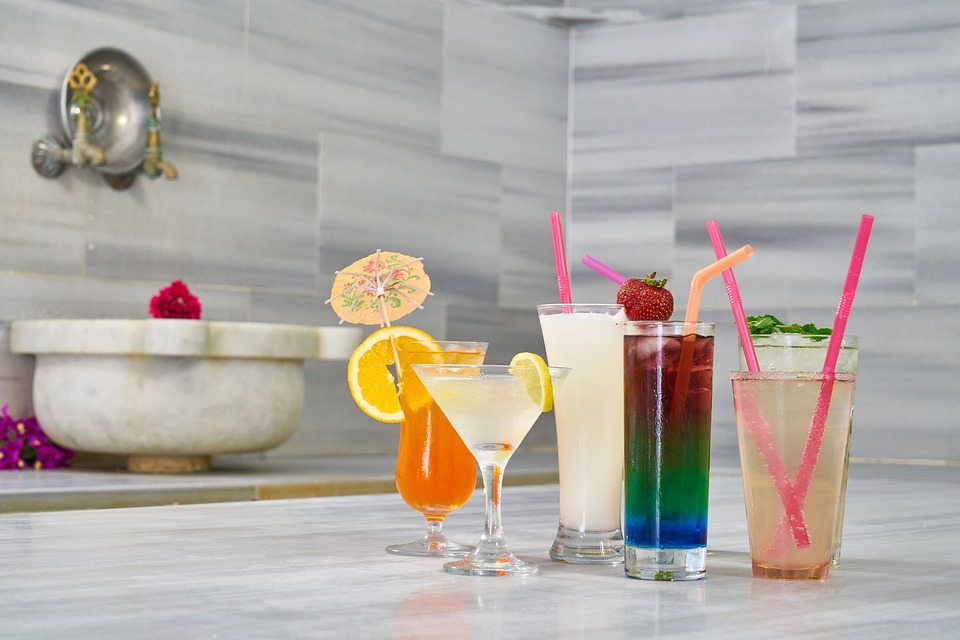 A Turkish Bath is a place of public bathing associated with the culture of the Ottoman Empire and more widely the Islamic world. A variation on it as a method of cleansing and relaxation became popular during the Victorian era, and then spread through the British Empire and Western Europe.

Something that is hugely popular in the area is the Hamam-Turkis bath. For those of you scratching your head, this isn’t a typical bath by any stretch – it’s an experience which will steam clean your body to leave it feeling fresher than ever before.

In terms of the tour itself, this one lasts for around three hours and again departs every day, at 9am.

There’s little room for confusion here; you’ll be taken to the baths before entering a steam room to soften and remove any toxins from your skin. You’ll then move onto the hamam, where your body will be scrubbed and massaged to perfection to leave you feeling completely fresh. 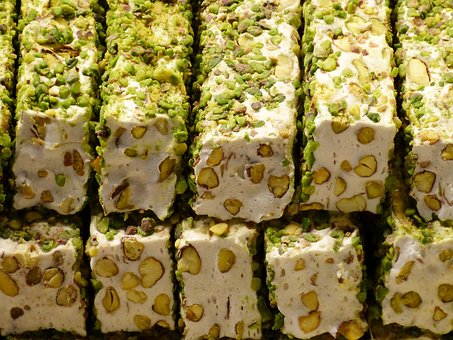 Turkish delight or lokum is a family of confections based on a gel of starch and sugar. Premium varieties consist largely of chopped dates, pistachios, and hazelnuts or walnuts bound by the gel; traditional varieties are often flavored with rosewater, mastic, Bergamot orange, or lemon.

Lokum or Turkish delight is a sweet treat of Turkish origin, made of starch and sugar, flavored and often garnished with almonds, hazelnuts or pistachios. Before embarking on the preparation of the dough itself, line two 6x6 inch (approx.) molds or boxes with parchment paper (or wax paper).

Here's what it really is: a starch and sugar gel often containing fruit or nuts and flavored with rosewater, citrus, resin, or mint. The texture is gummy and sticky, some of the flavors are unfamiliar to American palates, and the whole thing is very, very sweet. 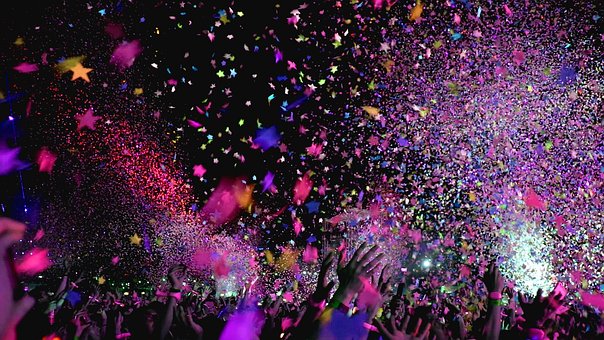 When it comes to nightlife in Marmaris, you'll experience the sensual and fertile Marmaris nights eternally watching over your dreams with its crazy parties, live music, laser shows, dance parties, foam parties, dress code parties and parties with famous Dj’s. The night time leisure and entertainment in whole Marmaris is outstanding ranging from small roadside and beach front restaurants, pubs and bars to nightclubs and discos as well as bustling terraces or in romantic corners by the sea.

You may find every kind of music for your taste in your Marmaris holidays. By early night, enjoy a drink and meal on the beachfront for a sublime setting, or head into town to choose from the many restaurants and bars. For some traditional Turkish food, the wide selection of mezes (starters), olive oil drizzled kebabs and dough based deserts such as baklava and kunefe, all which are infused with a mixture of Mediterranean, Middle Eastern and Central Asian influences are available from the many Turkish restaurants, grills and taverns. For some nightlife with a Turkish flavour, head to one of the meyhanes (Turkish taverns) for some traditional Turkish drinks such as Raki, Salgam, Ayran and Sahlep.

In addition to that, every club and hotel also organize special night shows, animations and attractions for the ones who want to spend their night time at their hotels. Even the apart hotels and pensions also have their own night programs in their lobby bars.