The capital of Latvia is the largest city in the three Baltic states and is home to one third of Latvia’s total population.

There’s a youthful vitality to Riga that shines through in its thumping nightlife, trendy dining spots and thriving alternative scene.

Riga has an absorbing history to uncover, as a Medieval Hanseatic League member, and a city that has lived under Swedish, Polish, Russian Empire, Soviet and Nazi rule.

And when Riga outgrew its Medieval walls at the turn of the 20th century there was a spectacular burst of creativity that left the city with more than 800 Art Nouveau buildings, more than any other city in the world. 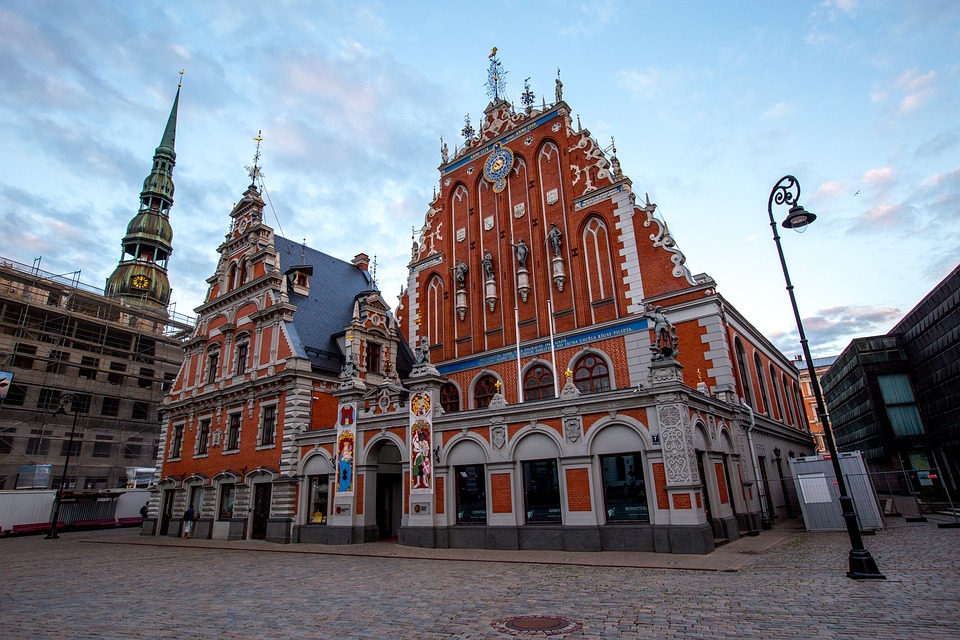 Standing on Riga’s Town Hall Square and gazing at the Town Hall and House of the Blackheads, it’s mind-boggling to think that these monuments are little more than 20 years old.

The reconstruction is seamless, and the plaza has a grandeur fit for a capital.

Sticking out like a sore thumb next to the House of the Blackheads is a dark and squat 1970s Soviet building that until recently contained the Occupation Museum.

The Roland Statue, depicting a mythological knight, is a signature of historic German towns, symbolising the city’s Medieval privileges.

Also keep your eyes peeled for a modest stone marker in the ground, recording the location for what is believed to be the world’s first decorated Christmas tree, erected by the Brotherhood of Blackheads in 1510. 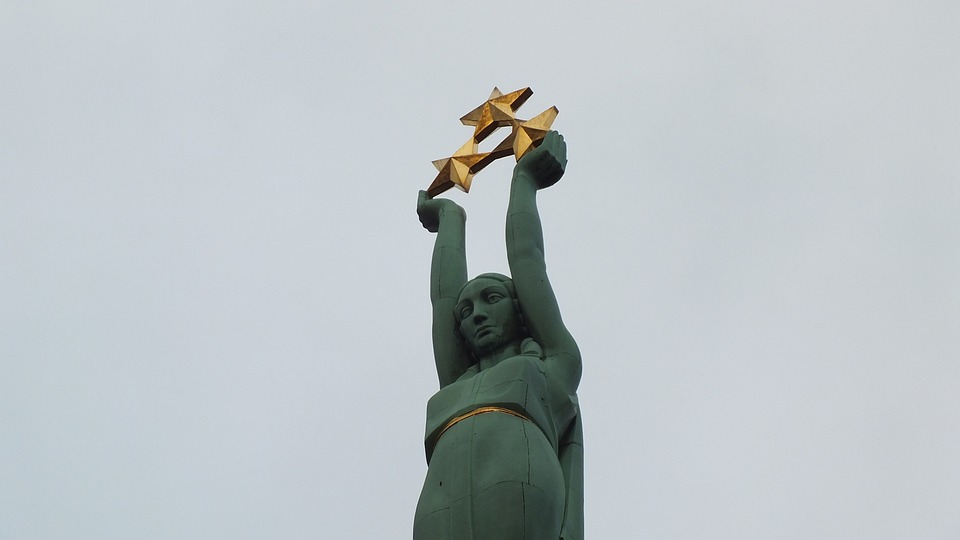 East of Vecr?ga this solemn landmark remembers the soldiers killed fighting Soviet forces during the Latvian War of Independence (1918-20). Standing 42 metres high, the Freedom Monument (1935) is built from red granite and travertine, and crested by a copper sculpture of Liberty holding three golden stars.

This monument remains the centrepiece for official remembrance ceremonies in the city.

If you approach the base you’ll find 13 groups of reliefs recording national heroes, allegories, images from Latvian culture and pivotal moments in the nation’s history like the Russian Revolution of 1905 and the War of Independence. 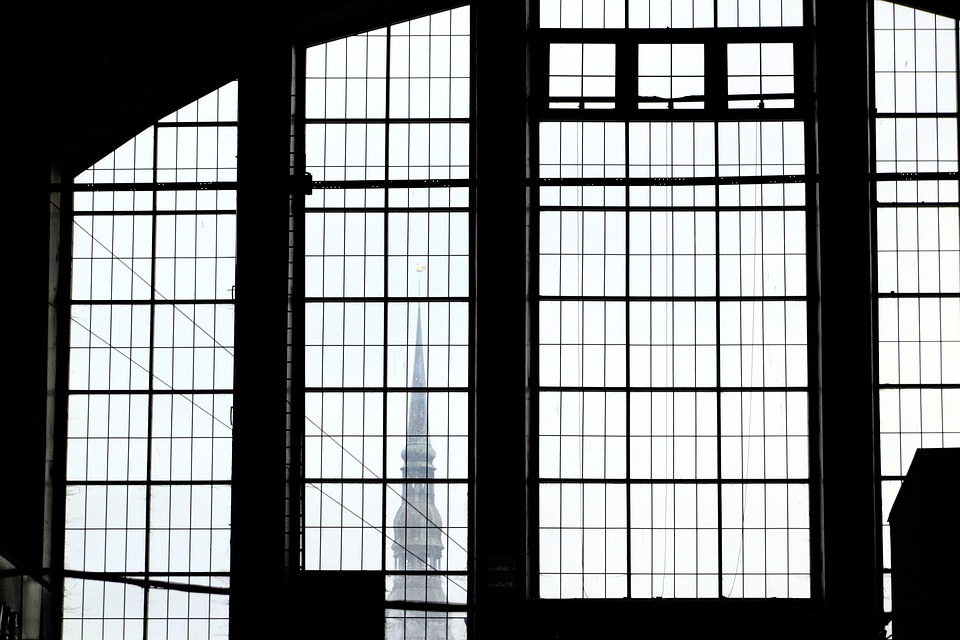 Included in Riga’s UNESCO World Heritage Site, the Riga Central Market is one of the largest and most visited markets in Eastern Europe.

The building is a wonder in its own right, constructed in the second half of the 1920s and repurposing German zeppelin hangars into pavilions.

These titanic buildings are right on the Daugava, just south of Vecr?ga, and each one has its own speciality, be it gastronomic specialities, fish, meat, dairy or vegetables.

There are also stalls to browse outside, while the former warehouses (Spikeri), have been turned into a trendy arts and entertainment zone.

Some goodies that may take you out of your comfort zone are smoked eels, Rupjmaizes k?rtojums (a layered dessert made from rye bread) and hemp paste. 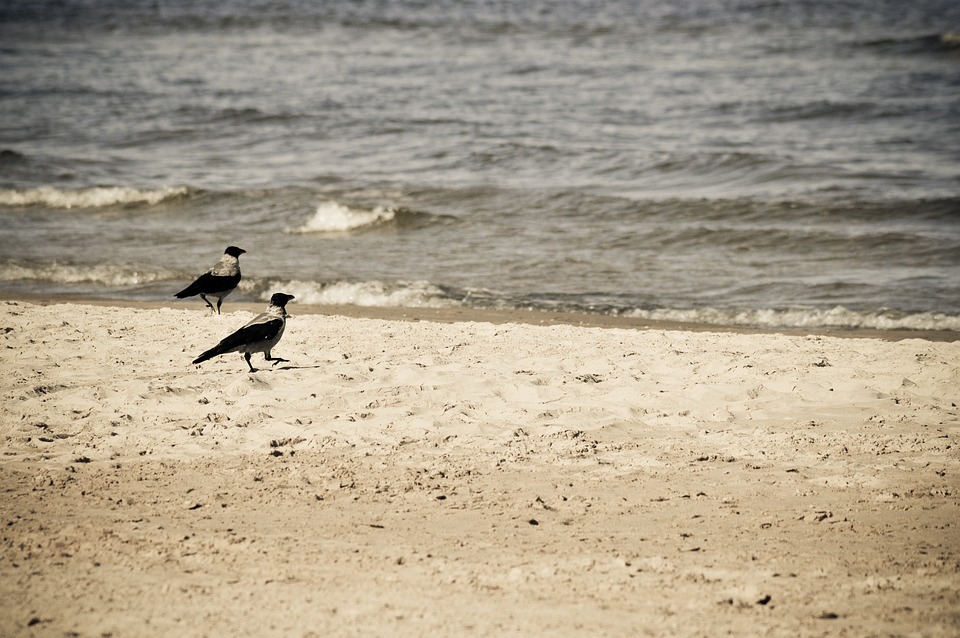 In summer you can catch a suburban train from Riga Central Station to the seaside resort of Jurmala.

Services depart every 30 minutes on the Riga-Tukums line and take 30 minutes or so to reach their destination.

You’ll know why you made the trip when you arrive.

It’s worth coming down outside the summer season, as you can hunt for pieces of amber washed up on the beach in spring and autumn.