Rhodes is the largest of the Dodecanese islands ofGreece and is also the island group's historical capital. ... Historically, Rhodes wasfamous worldwide for the Colossus of Rhodes, one of the Seven Wonders of the Ancient World.

Rhodes is the principal city and a former municipality on the island of Rhodes in the Dodecanese, Greece. Since the 2011 local government reform it is part of the municipality Rhodes, of which it is the seat and a municipal unit. It has a population of approximately 90,000 in its metropolitan area. Rhodes has been famous since antiquity as the site of Colossus of Rhodes, one of the Seven Wonders of the Ancient World. The citadel of Rhodes, built by the Hospitalliers, is one of the best-preserved medieval towns in Europe, which in 1988 was designated as a UNESCO World Heritage Site. 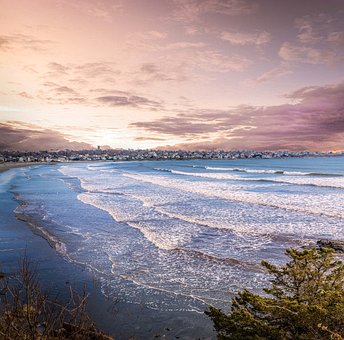 Rhodes has many spectacular beaches and sandy coves. ... Among the bestRhodes beaches are Tsambika, Saint Paul's bay, Ladiko, Kallithea, and others. The southernmost coast of Rhodes, Prassonisi, is ideal for windsurfing and kite surfing.

The island of Rhodes is situated at the crossroads between two important sea routes through the Mediterranean, between the Aegean sea and the coasts of the Middle East, Cyprus and Egypt, 11km off the coasts of Asia Minor. With an overall surface area of 1400 square kilometres, it is the fourth largest Greek island.

At the northernmost end of the island, Rhodes Town has a big beach stretching across the entire tip of the peninsula, with the Aquarium at its center. The western part tends to get more wind in the summer, while in the winter, it’s the turn of the eastern part, which reaches all the way to the building known as the Elli, from which this beach takes its name. A favorite with locals and visitors staying in the town, the beach is packed with umbrellas and sunbeds; interestingly the recliners all have their backs turned to the sea, as is also the case on other beaches on the island that are exposed to powerful winds. One of the landmarks here is the “Trampoline,” a concrete diving platform built by the Italians in the 1930s and renovated in 2007, a structure standing a few meters from the shore that rises from the water like a stairway to heaven. Zefyros is another city beach, located near the new marina on the town’s eastern flank. It’s very popular with locals and has many tavernas and cafés. 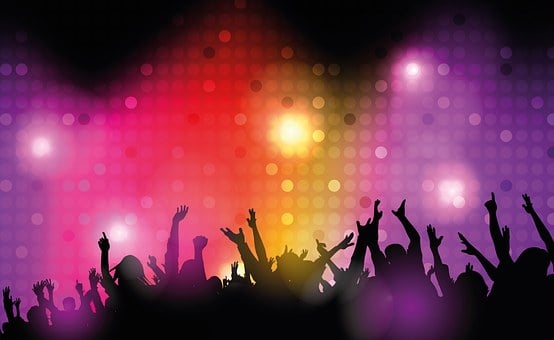 Greek island in the Dodecanese, Rhodes is one of the most attractive tourist destinations in the Mediterranean. Awed by his beautiful beaches, concentrated mainly on the East coast of the island, less windy and with the calmer: the most famous bays are those of Kalithea, Afandou, Malona and Lindos.

But not only the beaches: the nightlife is famous throughout the world. The island has a wide range of nightlife, between the bars, pubs and discos, which are concentrated mainly in the city of Rhodes, and in tourist resorts of Faliraki, Lindos and Ialysos.

Rhodes is known as well as the most cosmopolitan island of Greece: his cafes, bars and clubs stay open all night until morning forwarded offer tourists unforgettable nights.

The nightlife of Rhodes is best expressed in its many disco-bars: across the island, there are more than one hundred! These clubs are generally very busy and inexpensive, ideal for attracting hordes of boys and girls, mostly from Northern Europe. 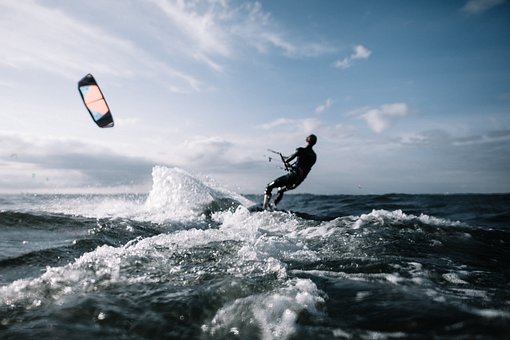 Rodos Water Sports Action is one of the oldest Watersports in Lindos region, Rhodes, Greece. Our center is located on the southeast side of the island of Rhodes, just a few km away from Lindos, Pefkos and Kiotari. You will find us at Liotharica region of Lardos beach, in front of Costa Lindia and Lindos Sun Beach hotels.

Our experienced staff can provide you the best instructions and tips to make your experience more funny and skilled. Surf on our website and we hope to see you soon in our Water Sports Center. 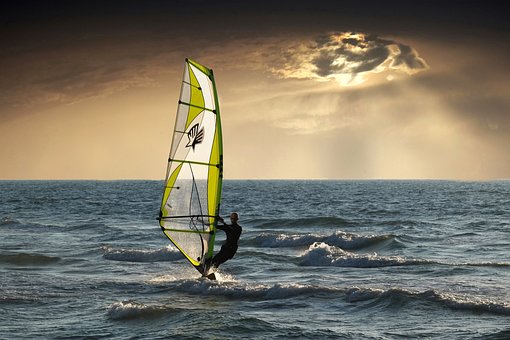 Enjoy the facilities during your vacation in the center of Ialyssos; our 3 windsurfing centers provide you with the latest equipment. We offer you a free shuttle service to our kitesurfing center in Kremasti, which is only a short ride away from Ialyssos.
Here you will find excellent windsurfing and kiting conditions, good vibes and great rides guaranteed. We love to service everyone, from beginners to advanced learners and masters. Needless to say we hold the best gear and offer you competent support for making your sports holiday unforgettable.

The coast of Rhodes is known for the Meltemi, a dry, north-westerly wind; the bay also benefits from a local thermal wind with an average wind speed of 16 and 25 knots.

Our top windsurfing centers are located in the center of Ialyssos and provide the latest equipment of the season. A professional and experienced team is happy to serve and assist their international guests.

Two centers are located at the blue horizon hotel and directly on the side shore wind with less than 30m away from the sea; the third center is 500m further up the bay.