If you consider yourself a globetrotter, Egypt is one place that must figure on your bucket list for sure. Not only does it have the most beautiful cities – Cairo, Alexandria, and Giza – but there is a ton of stuff to do, explore, and shop for in this North African country. You can visit a lot of places to see and learn about Egyptian culture, and also engage in a lot of fun and educational activities.

Egypt has one of the longest histories of any country, tracing its heritage back to the 6th–4th millennia BCE. Considered a cradle of civilisation, Ancient Egypt saw some of the earliest developments of writing, agriculture, urbanisation, organised religion and central government. Iconic monuments such as the Giza Necropolis and its Great Sphinx, as well the ruins of Memphis, Thebes, Karnak, and the Valley of the Kings, reflect this legacy and remain a significant focus of scientific and popular interest. Egypt's long and rich cultural heritage is an integral part of its national identity, which has endured, and often assimilated, various foreign influences, including Greek, Persian, Roman, Arab, Ottoman Turkish, and Nubian. Egypt was an early and important centre of Christianity, but was largely Islamised in the seventh century and remains a predominantly Muslim country, albeit with a significant Christian minority.

The Pyramids of Giza are Cairo's number one half-day trip and a must-do attraction on everyone's itinerary. Right on the edge of the city, on the Giza Plateau, these fourth dynasty funerary temples have been wowing travelers for centuries and continue to be one of the country's major highlights. Despite the heat, the dust, and the tourist hustle, you can't miss a trip here.

The Pyramid of Cheops (also called the Great Pyramid or Pyramid of Khufu) is the largest pyramid of the Giza group, and its interior of narrow passages can be explored, although there isn't much to see, except a plain tomb chamber with an empty sarcophagus.

Directly behind the Great Pyramid is the Solar Boat Museum, which displays one of the ceremonial solar barques unearthed in the area that has been painstakingly restored to its original glory. 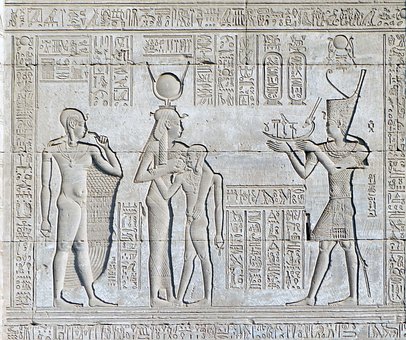 The absolutely staggering collection of antiquities displayed in Cairo's Egyptian Museum makes it one of the world's great museums. You would need a lifetime to see everything on show.

The museum was founded in 1857 by French Egyptologist August Mariette and moved to its current home — in the distinctive powder-pink mansion in Downtown Cairo — in 1897. Yes, the collection is poorly labeled and not well set out due to limits of space (and only a fraction of its total holdings are actually on display). It also suffers currently with some empty cases due to artifacts having been transferred to the GEM, but you still can't help being impressed by the sheer majesty of the exhibits. 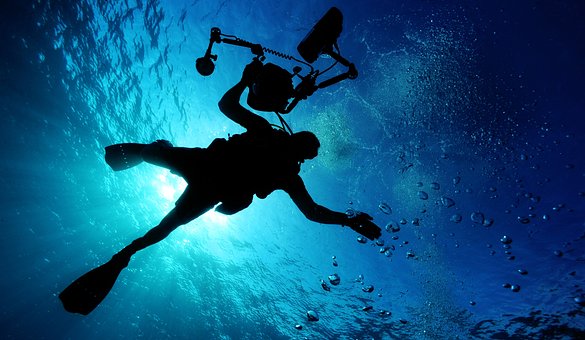 The SS Dunraven had been traveling to Mumbai (then Bombay) when it hit the reef and sunk just off the tip of the Sinai Peninsula in 1876. Today, this 80-meter steam ship, torn in two pieces on the sea floor, is home to a rich variety of fish, which have made their home within the barnacle-encrusted hull. Divers here spot big schools of cardinal fish and goat fish, as well as moray eels and scorpion fish.

It's roughly a two-hour boat trip from Sharm el-Sheikh, and a dive here is often combined with Ras Mohammed National Park dives or with a Thistlegorm dive trip. 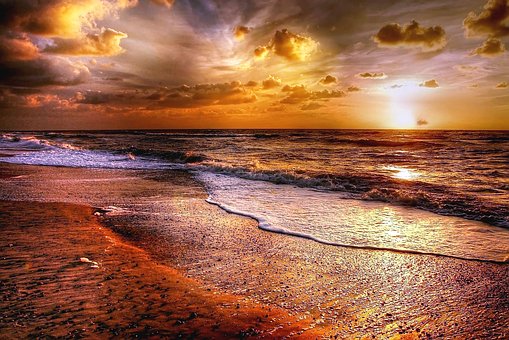 Hurghada's best patches of sand have all been claimed by the shore-side resorts that stretch along the coast on both sides of town. Even if you're not staying in one of the hotels, nearly all of the resorts offer day access to non-guests. To really sample Hurghada's beach life though, you should book yourself in for a few nights of resort living.

The best beaches lie south of the main town area (called Sigala) in the unimaginatively named "Resort Strip." Travel a bit farther south, and you get to the area known as Sahl Hasheesh, which is home to some of the Red Sea coastline's prime pieces of white-sand beach and best hotels.