Dubai is the largest and most populous city in the United Arab Emirates (UAE).On the southeast coast of the Persian Gulf, it is the capital of the Emirate of Dubai, one of the seven emirates that make up the country.

Dubai is a global city and business hub of the Middle East. It is also a major global transport hub for passengers and cargo. Oil revenue helped accelerate the development of the city, which was already a major mercantile hub, but Dubai's oil reserves are limited and production levels are low: today, less than 5% of the emirate's revenue comes from oil. A growing centre for regional and international trade since the early 20th century, Dubai's economy today relies on revenues from trade, tourism, aviation, real estate, and financial services.

Dubai has attracted world attention through large construction projects and sports events, in particular the world's tallest building, the Burj Khalifa. As of 2012, Dubai was the most expensive city in the Middle East. In 2014, Dubai's hotel rooms were rated as the second most expensive in the world.

Dubai is a city and emirate in the United Arab Emirates known for luxury shopping, ultramodern architecture and a lively nightlife scene. Burj Khalifa, an 830m-tall tower, dominates the skyscraper-filled skyline. At its foot lies Dubai Fountain, with jets and lights choreographed to music. On artificial islands just offshore is Atlantis, The Palm, a resort with water and marine-animal parks. 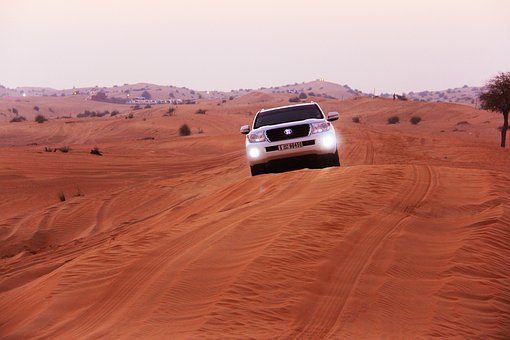 We have the best  desert safari in Dubai.This is one experience you can't miss when in Dubai. Choose from the 3 options we offer ! Our desert safari drivers are all professional and have a passion for giving you a thrilling ride. So all you need to do is mail us and we will take care of the rest.

Dubai lies directly within the Arabian Desert. However, the topography of Dubai is significantly different from that of the southern portion of the UAE in that much ofDubai's landscape is highlighted by sandy desert patterns, while gravel desertsdominate much of the southern region of the country. 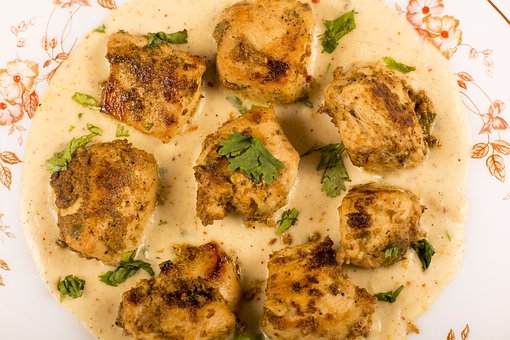 There’s nothing the people of Dubai love more than to dress up and dine out. You can choose from a glittering array of celebrity restaurants and a huge variety of Middle Eastern food, plenty of them family friendly and almost all in Instagram-worthy locations.

Don’t leave without experimenting with street eats in Deira, a beachside breakfast on Kite Beach, rooftop dining in Dubai Marina, or our very own institution, the Friday Brunch. With more than 200 nationalities living in Dubai, we’ve got nearly every craving covered. Uncover some of the best spots to eat in our city.

Meat, fish, and rice are the staple foods of the Emirati cuisine. Lamb and muttonare the more favored meats, then goat and beef. Popular beverages are coffee and tea, which can be supplemented with cardamom, saffron, or mint to give it a distinct flavor.

Relax on the Beaches 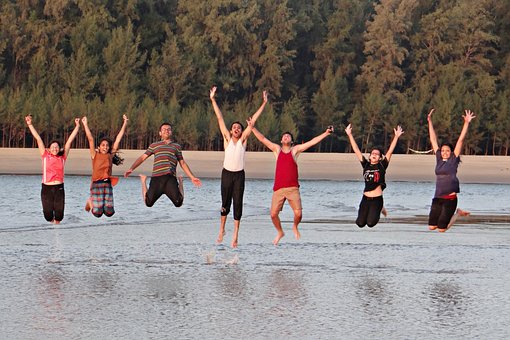 Dubai is home to some of the best beaches in the UAE!

Many of the beaches are affiliated with hotels, and accessible only to their guests or visitors prepared to pay a fee. However, there are beaches that can be enjoyed at no cost whatsoever or for a minimal charge. Lifeguards, clean sand, showers and changing rooms are ever present. Jumeirah Beach and Al Mamzar Park have just been awarded blue flag beach status.

Swimmers should note that Dubai beaches may look calm, but are notorious for strong currents. So, please take care and caution when swimming.

Jumeirah Beach Park is one of the most popular beaches in Dubai which is awarded the Blue Flag certification for adhering to strict international standards. The beach park is an ideal picnic spot for families offering desert garden, children’s playground, cafes, barbecue areas, round-the-clock lifeguard service and sports facilities. The park also has a soft, stretch of golden sand, palm trees and grassy areas, making it one of the most desirable beaches in Dubai. 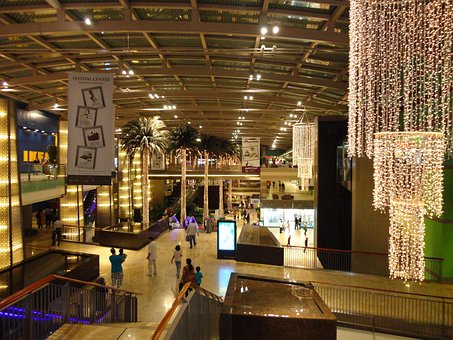 Dubai has become synonymous with shopping. The word tax-free has made it an instant magnet for both local and foreign shoppers and bargain hunters.

True to its reputation, one can say that Dubai has pulled out all the stops when it comes to shopping places. If you have the money to burn, then head to any of the giant and opulent shopping malls for the ultimate experience in luxury shopping. If you are looking for a good bargain, then explore Dubai’s famous souks and haggle your way to get the best purchase at the lowest price.

Indeed, visitors in Dubai cannot leave the place without buying and taking home something, be it designer items, souvenirs, gadgets, or local delicacies.

To make your shopping experience easier, here is our recommended 10 best shopping places in Dubai. The list includes elegant and high-end venues as well as more affordable options suited for any taste and budget.

Compared to Europe specially countries dealing with Euro Dubai is cheaperspecially when there is special offer like Summer festival and Dubai shoppingfestival. you have the high street shopping as well as the low street. you can go forcheap shopping to Al karama where you have everything but is is a bit popular.